Chapter 1: Basic Anatomy and Actions of the Extraocular (Eye) Muscles

The muscles that move the eye are called the extraocular muscles.  There are six of them on each eye.  They work together in pairs—complementary (or yoke) muscles pulling the eyes in the same direction(s), and opposites (or antagonists) pulling the eyes in opposite directions.  Below are some basic movements for each of the pairs. 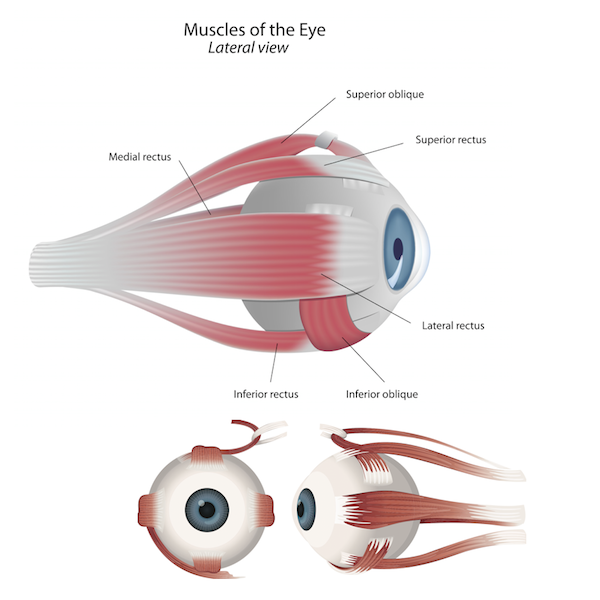 The medial rectus, or nose-side, muscles move the eyes inwardly; when working simultaneously, they converge, or cross, the eyes. The lateral rectus, or temple-side, muscles move the eyes outwardly; when they work simultaneously, they diverge, or splay apart, the eyes.  When moving the eyes from side to side—their principal function, they work in teams, so that the normal movements are smooth and coordinated.  For example, to gaze to the right, the nose side (medial rectus) muscle of the left eye, and the outside (lateral rectus) muscle of the right contract; their opposites (or antagonists)—the left lateral and right medial recti— relax.

The vertical rectus muscles—superior moving the eyes upwardly, and inferior, moving them downwardly—are teamed in a similar fashion to the above-described horizontal recti.  Because of the angle of the muscles on the eye, these muscles also have an effect on horizontal and torsion (or rotation) movements of the eyes. These secondary and tertiary actions are generally only of importance in complicated strabismus.

Read Chapter 2: What is Strabismus?
If you would like to arrange a pediatric or adult eye consultation with an ophthalmologist at ABC Eyes, please submit an online appointment request or call one of our offices: 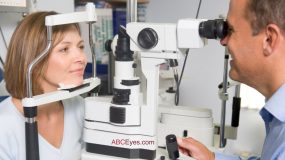 “What We Do” Children don’t know that they can’t see, but we do. We specialize in the diagnosis and treatment of medical and surgical children’s eye disorders, such as amblyopia (‘lazy eye’), congenital and juvenile cataracts, refractive errors (near-sightedness, far-sightedness, astigmatism) and strabismus (eye muscle imbalances). In addition … END_OF_DOCUMENT_TOKEN_TO_BE_REPLACED 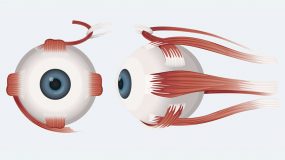 ABC Eyes has provided an educational book "A Patient & Parent Guide to Strabismus Surgery" for children and adults, authored by Dr. George Beauchamp.  The eye doctors at ABC Eyes are physicians who specialize in pediatric ophthalmology and the medical and surgical treatment of strabismus or misaligned eyes.  A Patient & Parent … END_OF_DOCUMENT_TOKEN_TO_BE_REPLACED 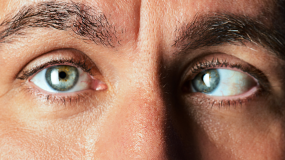 Dr. George R. Beauchamp talks about the life of a patient growing up with strabismus, that is misalignment of his eyes. This is chapter 21 of a his book, "Patient & Parent Guide to Strabismus Surgery". Chapter 21: Growing Up with … END_OF_DOCUMENT_TOKEN_TO_BE_REPLACED 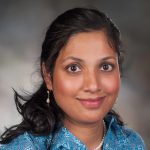 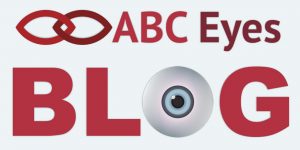 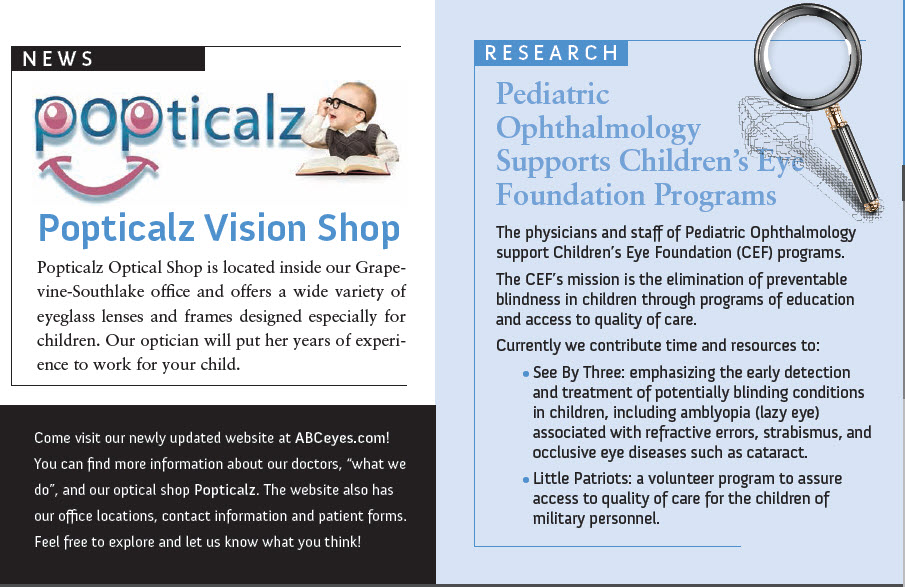 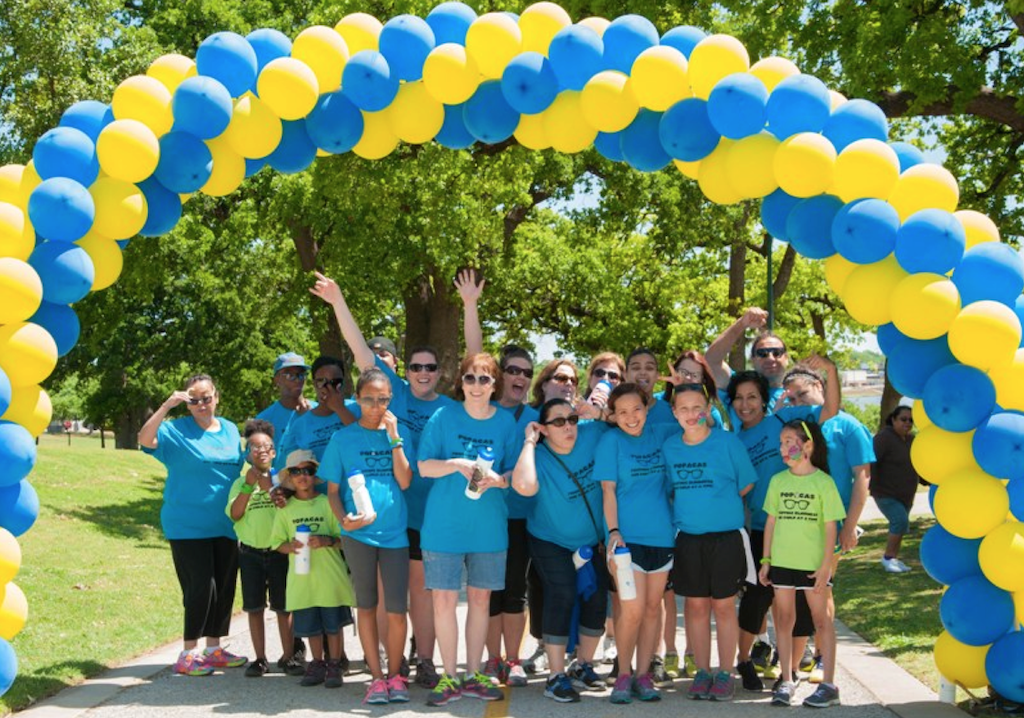